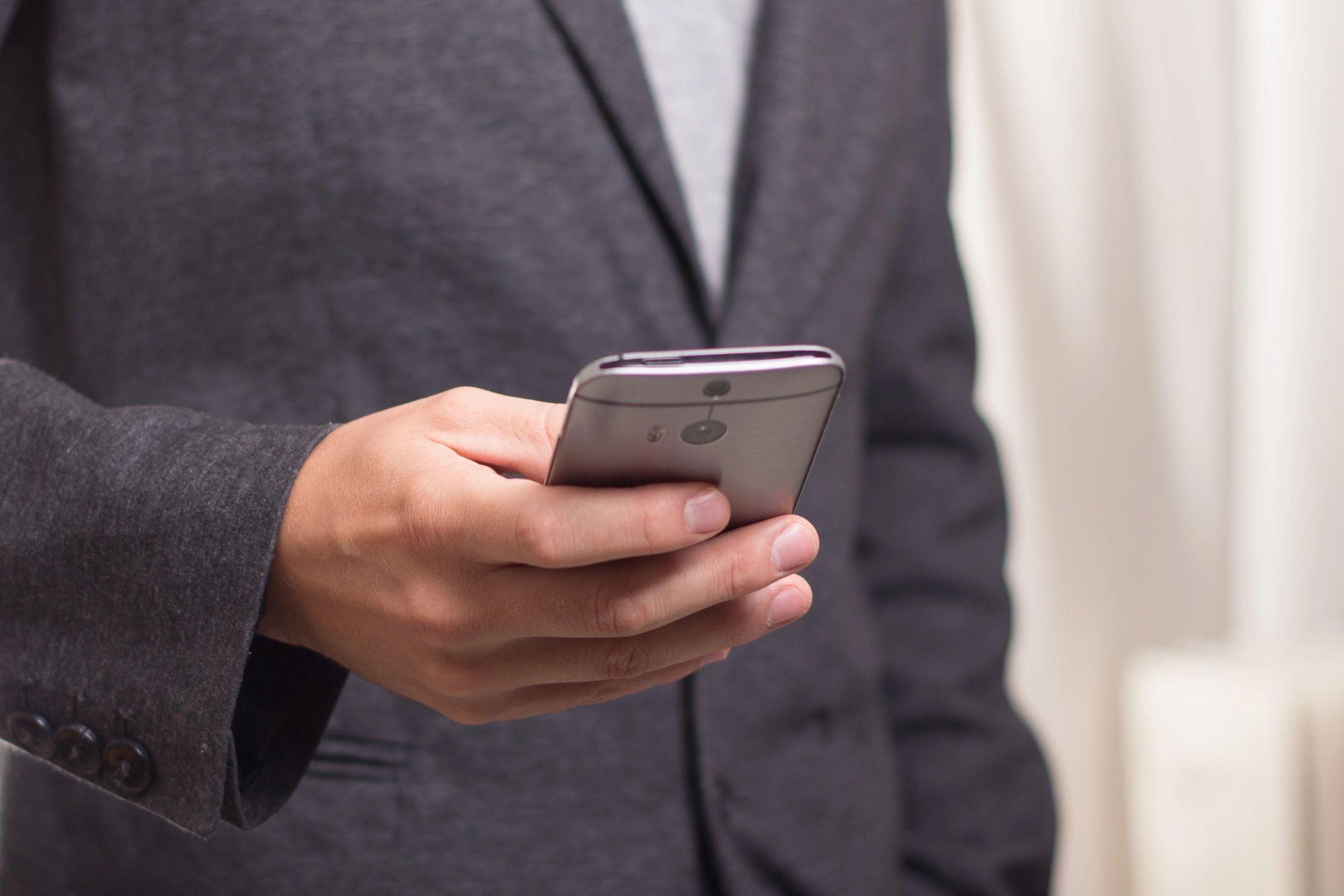 A $27 million private company was losing ground to dollar-store-manufacturers in their niche business. They considered buying a small distributor but needed a top marketing executive to manage the acquisition. HSG found the perfect candidate, Peter, happily working at a competitor, quite content on remaining with his friends and family nearby.

The fact that Peter was at a competitor would actually give the client an edge. So, we called him every week, for 11 weeks straight, and carefully left him well thought-out, meaningful messages. He eventually agreed to meet with us. We explained that the client needed Peter’s expertise and that he would have complete control of the new venture – including a substantial budget. He would develop the marketing plan and strategy, pre-hire and have full control once he was brought on to implement his plan.

Peter accepted the job and moved. Less than three months later, he won the most prestigious award in the industry for the client: the Golden Hammer Award. This was something they had been unable to achieve in their 80+ year history. His managing and marketing of the new acquisition made the company even more successful. He later thanked us for creating a dream job for him in a way he never expected.