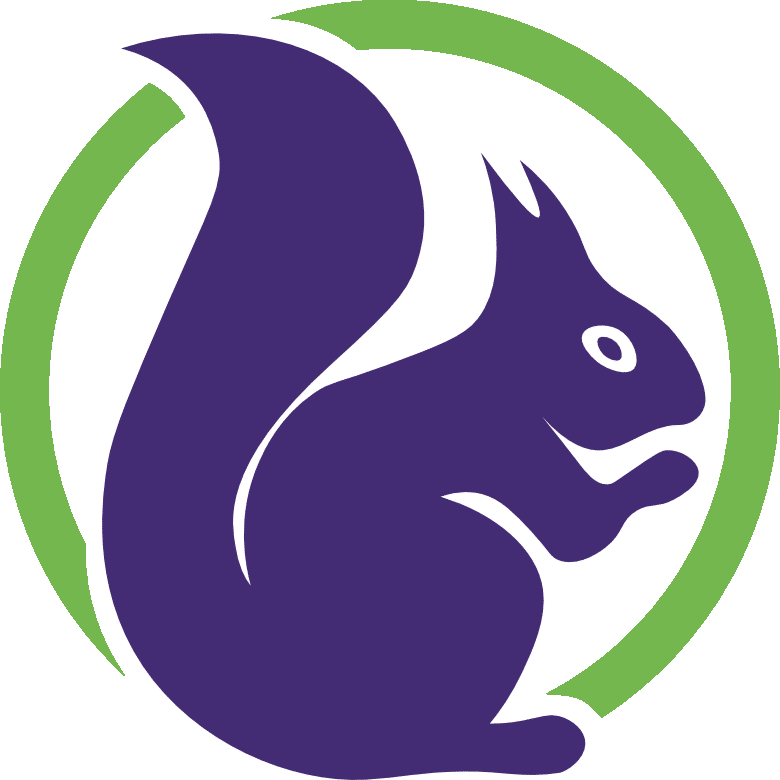 Hang On. It’s Coming, No Matter How Late! 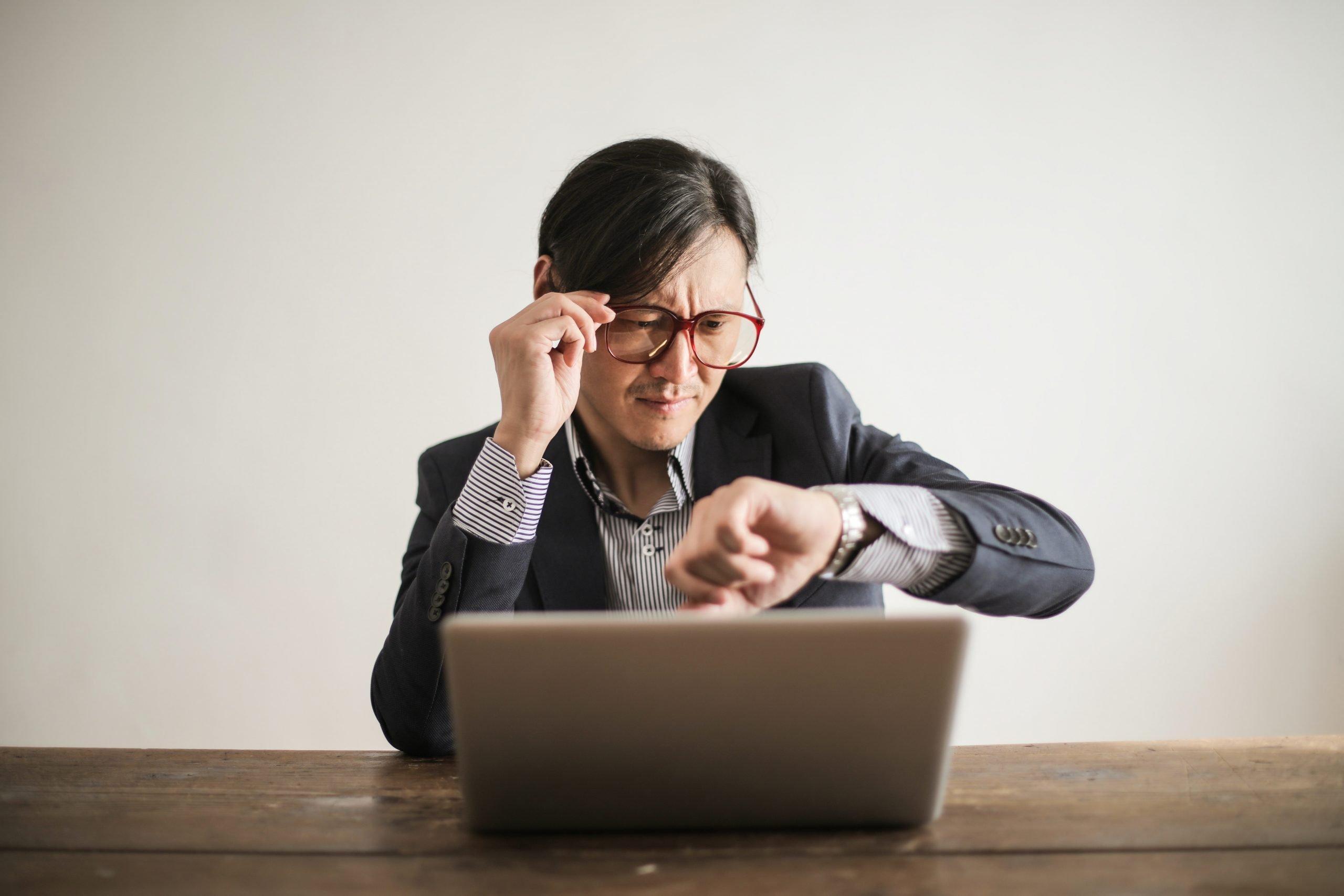 Mark was a top-performing sales representative with over 12 years of experience. He was gifted with not having a big ego, but he wanted to find a place which would appreciate his experience and skills. Mark was a “Purple Squirrel” who exceeded their highest expectations.

After weeks of interviews, senior staff members recognized his personality and genuineness and wanted to make him an offer. However, the owner, a very busy and hard-to-reach procrastinator, wanted to have the final say and refused to hire him until he had met Mark in-person. Knowing that his chances of getting hired had dropped, Mark began to lose hope in the company and felt they didn’t appreciate his talent.

We maintained contact with Mark during the wait and provided encouragement. We focused on his dream and how this company would get him there. We emphasized the positive aspects of the company and explained that we were working on reinventing the position to better address his needs and skills.

We then confronted the owner about his tendency to delay decision making, pointing out that he might lose Mark to another company should he wait any longer.

The owner came to his senses and realized how valuable Mark would be to the company. He met with Mark the following week and was even more impressed. He hired Mark and, since then, Mark has had more successes in the company over the last two years than he did in his previous 12 and has broken sales records previously unheard of.

Because we worked together to maintain his goals during a difficult delay, Mark was able to surpass what he though he was capable of.