🐿 Our website is going through an update at this time. It will be up in full shortly. 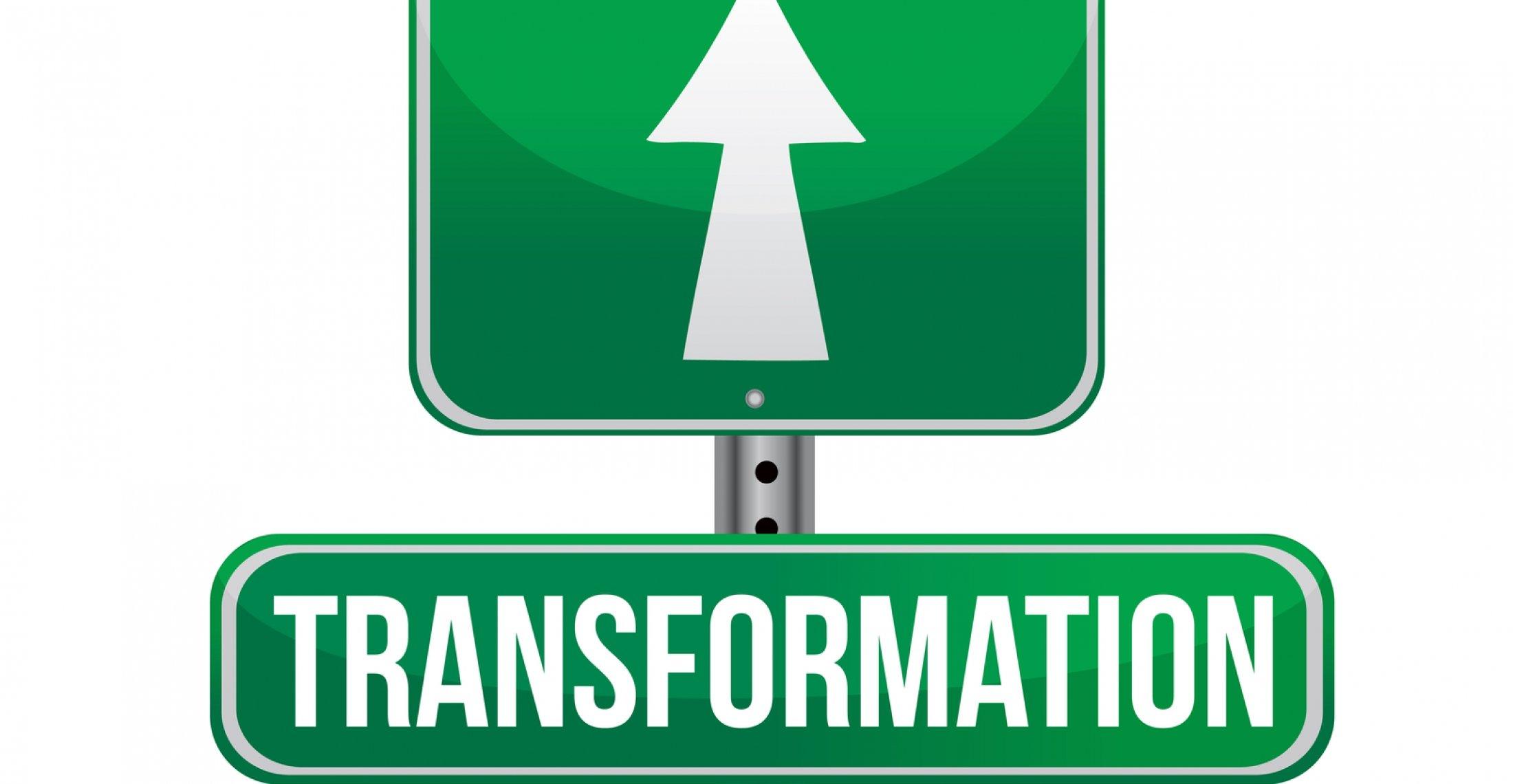 A $32 million private company needed to improve the quality and speed of its product development. To do so, they needed to create a faster development system.

David was the best and the brightest candidate with the finest references, even ones from key executives at Microsoft. He was invited to join the client as a change agent to create this new system.

Despite knowing that they needed to improve, the company was highly resistant to changing and would default to its old ways whenever faced with a tough decision. David knew exactly what the company needed to progress, but his new job would be irrelevant if they would not listen to his ideas.

Using our Onboarding and Long-Term Support techniques, we fostered the relationship between the client and their new hire. We helped the company accept the fact that change would benefit them in this case and that David’s ideas would only help. We ensured that the company seriously considered David’s presentations instead of retreating into their stagnant comfort-zone.

The company decided to trust David’s judgments. While it normally took 8-12 months to develop a test-unit, David had one in less than 45 days. Not only did he reduce the development time, but he also improved the product’s design, build, and usability, and eventually the design won awards. Because we encouraged them to trust him, he was able to improve the product’s efficiency and increase the company’s financial success.

When the competition saw David’s achievements, they tried to extract and place him in their own development groups. Because we developed a relationship between him and his company, David remained loyal to his employers and continued to innovate for them.